Integration versus assimilation, racism, racial tensions then and now, a country divided in the millennium, unity, the similarities and differences between Booker T. Washington and W.E. B. DuBois, Rev. Dr. Martin Luther King, Jr. and Malcom X, and the Rev. Jesse Jackson and Rev. Al Sharpton; the status of Black America in the millennium, the Civil Rights Movement, the Black church, Black men, women and children, the traumas of slavery, injustices and racism and PTSD in the Black community, education, and the future of Black America.

Dr. Clifford F. Buttram, Jr. is a retired U.S. Army officer whose interests in American history and politics are tempered by the realities of how the former always shapes the latter. Currently residing in Fort Wayne, In, he was born in Washington, D.C. and is a 1988 graduate of the University of Tennessee at Chattanooga where he started his Army career as a scholarship ROTC student in 1985. He earned a Masters of Business Administration (2004) and a Master of Arts in Diplomacy (2013) from Baker College in Flint, MI and Norwich University in Northfield, VT, respectively. He earned his Doctor of Business Administration (2011) from the University of Phoenix. His dissertation focused on the Leadership and Management of the African Union.

Following his Army retirement in 2008 that culminated in serving as the Professor of Military Science and Leadership at Eastern Michigan University and as an Army ROTC Regional Liaison at the University of Michigan, he has worked in the post-secondary education field as a School Program Chair, and Academic Dean for ITT Technical Institute in South Bend, IN, Flint, MI, and Fort Wayne. He also worked in the Fort Wayne Community Schools as an English Language Learner Assistant for Burmese students and as a Rehabilitation Services Provider, Manager, and Rehabilitation Skills Coach for the Bowen Center for Human Services.

He is currently serving as the MBA Program Director and Assistant Professor of Management at the University of Saint Francis in Fort Wayne and is active in the community with church, non-profit, and veterans’ organizations.

Dr. Buttram is the author of: 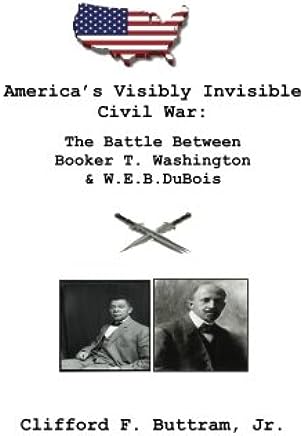 The African Union: An Organizational Leadership and Management Phenomenological Study